Uses of Grapeseed Oil Is Associated With Many Benefits

Uses of grapeseed oil extend from cosmetics to medicine and cuisine. Can you at all associate grapes with oil? But grape seeds contain just the latter. It is light green in color and is an excellent antioxidant. It is generally believed that it is a natural source of unsaturated fatty acids. The human body urgently needs health and vitality. One of the most important for this purpose is linoleic acid. It is also known to contain many minerals and vitamins K and E. The seeds’ shell is tough, and this is an additional plus for the oil, which is perfectly preserved in the middle, protected from external contaminants or possible toxins. 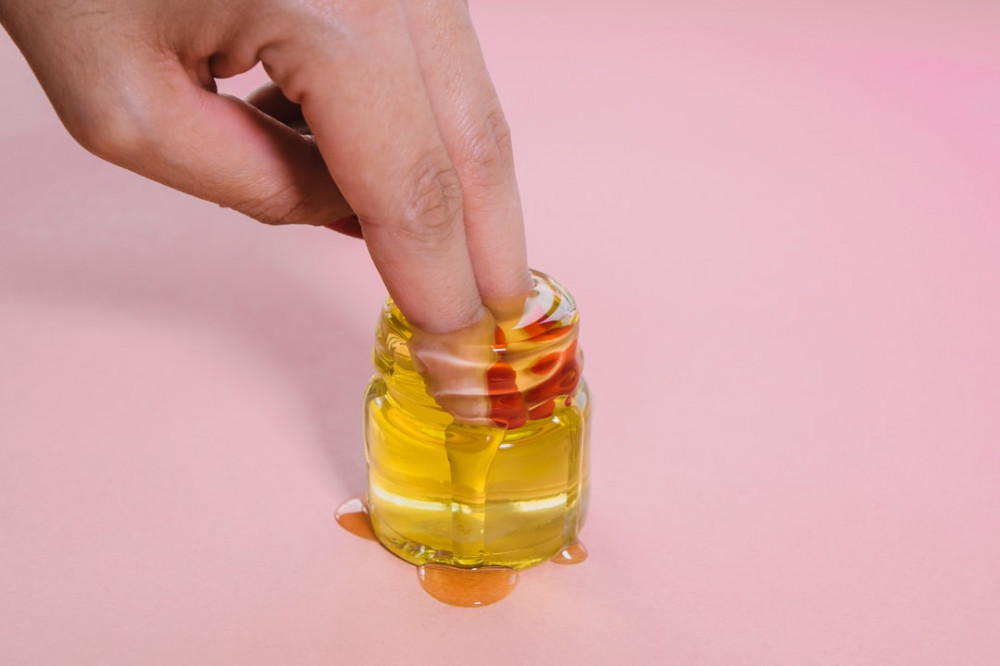 Uses of Grapeseed Oil Is Associated With Many Benefits

✔️ It is used to treat and prevent vascular disease and circulatory disorders, including problems with veins, varicose veins, atherosclerosis, and peripheral vascular diseases.

CAUTION: We should not drink or lubricate the oil if we are under the influence of alcohol or drugs, because in this combination there is a strong stimulant

✔️ The oil is suitable for preparing salads, cooking, frying, baking, does not form free radicals when heated, strengthens the aroma of dishes, and combines well with herbs and spices.

✔️ Accelerates the circulation of the system and helps to regenerate the skin after destruction due to UV rays, which has an anti-aging and anti-wrinkle effect.

✔️ This oil is healthy and known in the world since ancient times.

✔️ Grapeseed oil is also used by masters who make musical instruments as a technical oil; it is used to protect the wood from which violins are made by hand.

✔️ Softens the skin and does not leave it oily, reduces stretch marks.

✔️ The oil is non-toxic and hypoallergenic (precisely because of these two properties it is often found in cosmetics, especially for the care of damaged skin, as it is supposed to have a regenerative effect, it is also suitable for skincare around the eyes.

✔️ Because the oil is quickly digested and because it lowers cholesterol, it is suitable for a diet.

We Swallow It Three Times a Teaspoon

New studies have shown that smokers who took grape seed oil three times a day for four weeks had a reduced risk of developing bad cholesterol and cardiovascular disease. In the first studies (in three patients with pancreatitis or inflammation of the pancreas), grape seed oil significantly reduced the frequency and severity of abdominal pain after no other medication could relieve the symptoms.

Laboratory studies have shown that:

Grapeseed oil prevents the development of cancer of the breast, stomach, colon, prostate and lungs, and skin cancer. They have also found that the oil helps repair, from chemotherapy, damaged liver cells. Cancer is also inhibited by antioxidants, which are abundant here.
Grape Seed Oil also has a beneficial effect on some other ailments, such as circulatory diseases. It can also be used to regulate blood sugar and eliminate vision impairment due to age. It also helps to improve night vision and photophobia or sensitivity to light. In addition, it is also effective in relieving various allergies and asthma.

But if you want to expand your knowledge on the uses of grapeseed oil, then this book is for you.