A Brief History of the Slovenian People Since Independence

This article will show you the short History of the Slovenian People from independence to membership in the Europe union)EU). Independent for the first time in 1991, after its separation from the Yugoslav Federation, Slovenia is one of the smallest and least populated states in the European Union (EU). It is often viewed positively as the first Yugoslav republic to hold free elections in the spring of 1990 and, once it gained independence, to have set up a parliamentary system comparable to that of Western democracy finally in the field of human rights, for having granted in its Constitution extended rights to its two Italian and Hungarian minorities.

These positive representations are reinforced by the rapid integration of the country into the EU: it was part of the May 2004 enlargement with many other former communist territories, but it clearly distinguished itself by joining the Euro Zone from 1 January 2007 and being appointed to chair the Union in the first half of 2008. 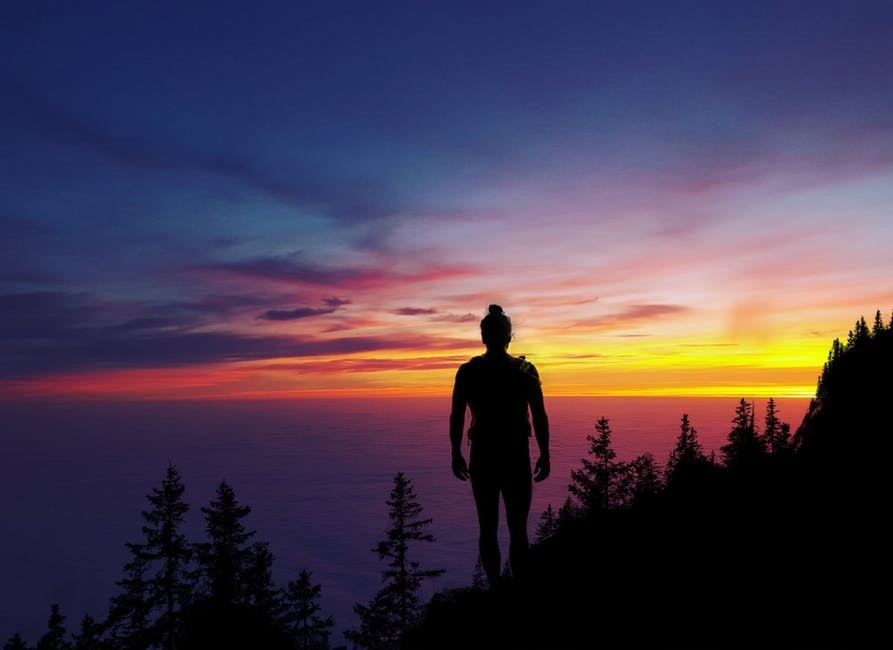 The history of the Slovenian people is a succession of conquests by different foreign powers, whether Austro-Hungarian, French or Italian. Slovenes, a Slav people, have long belonged to the Austro-Hungarian Empire until the end of the First World War. At the end of this war, which saw the defeat and dissolution of the Austro-Hungarian Empire, the southern Slav peoples wanted to form a great Slav nation. The state of the Slovenes, Croats, and Serbs was then created in 1918, which, the same year, became the Kingdom of Serbs, Croats, and Slovenes, renamed in 1929 Kingdom of Yugoslavia. During the Second World War, the region was invaded by Axis forces. The Italians, allies of the Germans, thus participated in the occupation, and the territory of the Kingdom was dismembered.

After the defeat of Nazi Germany, the pre-war state was recomposed, and in 1945 it became the Socialist Federal Republic of Yugoslavia, a communist country led by Marshal Tito. This Federation was divided into six republics with some local powers. The Republic of Yugoslavia, although composed mainly of Slavs, experienced regional differences within it, notably in terms of religion, languages, and economy. The Slovenian region, called the Socialist Republic of Slovenia, was thus essentially Catholic, while Yugoslavia was composed of Orthodox and Muslims. The economic situation of the Slovenian Republic, situated on the border of prosperous Western Europe (Italy and Austria), was also better than those of the other parts of the country, and a desire for independence ended up being expressed.

The central power of the Federal Republic was established in Serbia, particularly in Belgrade, the capital of the Yugoslav Federation. Serbia was then the most populous region in Yugoslavia, one in two Yugoslavs was Serbian, and it had a majority of Orthodox Christians in the Serbian Orthodox Church. The central power, carried by Tito’s personality and radiance, maintained a certain unity in the country until the beginning of the 1980s. The death of Tito occurred in 1980, and more generally, the crisis of the federal model reactivated the national antagonisms within the Federation. On 23 December 1990, the Slovenian Republic, still a member of the Federation, held a referendum with a view to its independence from the Yugoslav entity. The result was about 88% in favor of separation.

Chronology of History of the Slovenian People Since Independence

The History of the Slovenian People: From the Birth of the Independent Slovenian State to Its Integration into the International Community 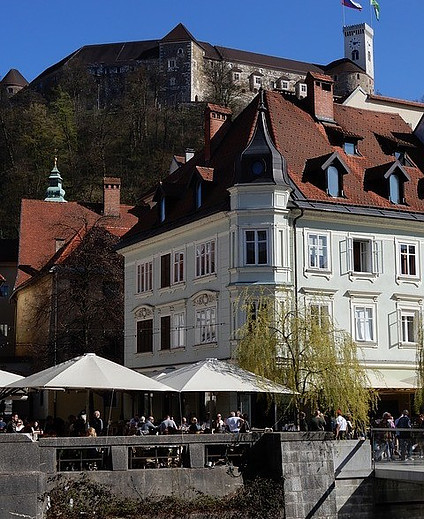 The Ljubljana Parliament proclaims the sovereignty and independence of the Republic of Slovenia.

The Belgrade government launches military operations against Slovenia. The Federal Army takes control of border crossings separating Austria and Italy from Slovenia and takes control of Ljubljana airport, which is bombed.

Read more about the Ten-Day War in Slovenia

A mediation proposed by Luxembourg, Italy, and the Netherlands provides for the restoration of the Yugoslav Federation, the postponement for three months of Croatian and Slovenian declarations of independence, the resumption of talks with Belgrade, and the departure from the federal army. An agreement incorporating these terms is signed on July 7th.

New declaration of independence of Slovenia.

Adoption of the Constitution of the Republic of Slovenia, which creates a National Assembly of 90 deputies elected for four years by a proportional system mixed with a majority system, a National Council of 40 members defending local interests, and a function of the President of the Republic. The international recognition of Slovenia – to which France and England are reluctant because of their loyalty to the Serbian alliance and their desire to maintain the unity of Yugoslavia – is, however, supported by Austria on behalf of the traditional links which unite it with the Slovenes, soon joined by Germany and other countries of the Middle Europa: Czechoslovakia, Hungary, Poland. The Vatican also assures him of his support.

The EEC recognizes the independence of Slovenia.

Slovenia becomes a member of the UN.

General elections in Slovenia: the victory of the liberal democrats and appointment of Dr. Janez Drnovsek as head of a coalition government. Re-election of Milan Kucan as President of the Republic.

Slovenia is getting closer to the West and is working to develop good relations with the European community, towards which its economy is also moving. Austria and Germany support this orientation.

– June 1996: Slovenia signs its association agreement with the European Union.

– 31 March 1998: First Union Accession Conference. Therefore, as a result of the normalization of its political life, the satisfactory democratic functioning of its institutions, and the good results of its economy converted to the market, Slovenia does not fail to appear as a “good student” among the various candidates for integration within the European Union.

– 13 December 2002: Conclusion of negotiations with the European Union at the Copenhagen Summit.