Lake Bohinj in Slovenia: Where the Peace Meets the Beauty

Lake Bohinj in Slovenia with its surroundings is one of the main natural pearls of Slovenia. It lies within the Triglav National Park in the embrace of the beautiful Julian Alps. Crystal clear water offers bathing pleasures between June and September, and the surroundings of the lake attract lovers of various sports activities and primeval nature throughout the year. The range of activities offered by Bohinj is really wide. Air, rock, water, earth, underworld, or snow? In Bohinj, you will not be bored … Here you will definitely change your vacation plans and stay longer.

How big is Lake Bohinj in Slovenia? 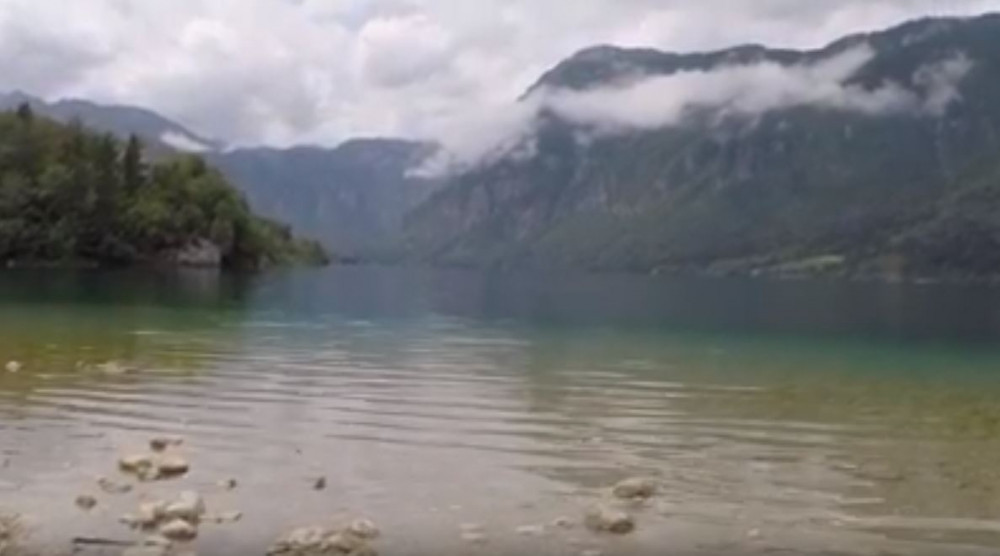 Lake Bohinj in Slovenia is the largest permanent natural lake in Slovenia (the Lake of Cerknica surpasses it when it is full). It has a glacial-tectonic origin and measures approximately 4 km in length and a good kilometer in width. At the west end of it flows cold water from the Savica waterfall, and on the eastern edge (under the bridge next to the church of St. John the Baptist) the Jezernica river flows, which soon passes into the Bohinjka Sava.

Where It Lies Lake Bohinj in Slovenia?

It lies at the end of a sloping valley, which is closed on three sides by steep wooded slopes, while in the east it is “guarded” by the rocky slopes of Studor and Rudnica. The lake is warming in the summer, and more and more bathers begin to attract as of June, which usually only lasts until September. The most popular bathing sites are in the western (Ukanc) and above all at the eastern end of the lake (near Stara Fužina and Ribčev Laz). At the southern edge of the lake, there is a road, on the north side where it is only a walking path it is much more lonely and romantic.

Nature is beautiful regardless of the season. The lake is surrounded by vast forests in which unique waterfalls and gorges are hidden, and above them, we will climb to the fantastic viewpoints and in the rocky embrace of our highest peaks. Some of the routes are fairly popular, but without excessive stress, we can go into corners, where only birds, gams, and clean air will accompany us.

What Options Do You Have Here?

Tip: Bohinj is connected via the railway tunnel to the Soča valley, which is also a paradise for “sports addicted”.

The duration of the excursion indicated in the ‘basic data’ is symbolic. In Bohinj, you will definitely stay longer.