Mojstrana in Slovenia is a village located in the municipality of Kranjska Gora, more precisely below the Jesenice-Kranjska Gora road. It has 1098 inhabitants and lies at an altitude of 661 meters. Mojstrana developed due to the ironmongery and iron ore deposits located in the vicinity of the village Mojstrana. The development of Mojstrana in Slovenia also began due to the cement factory, which failed after the First World War. Today, people mainly deal with livestock farming and pasture in the mountains. People also go to work on Jesenice. An essential part of Mojstrana is tourism, which is widespread due to the numerous nearby routes for mountain routes and the Peričnik waterfall, which is very popular among tourists. 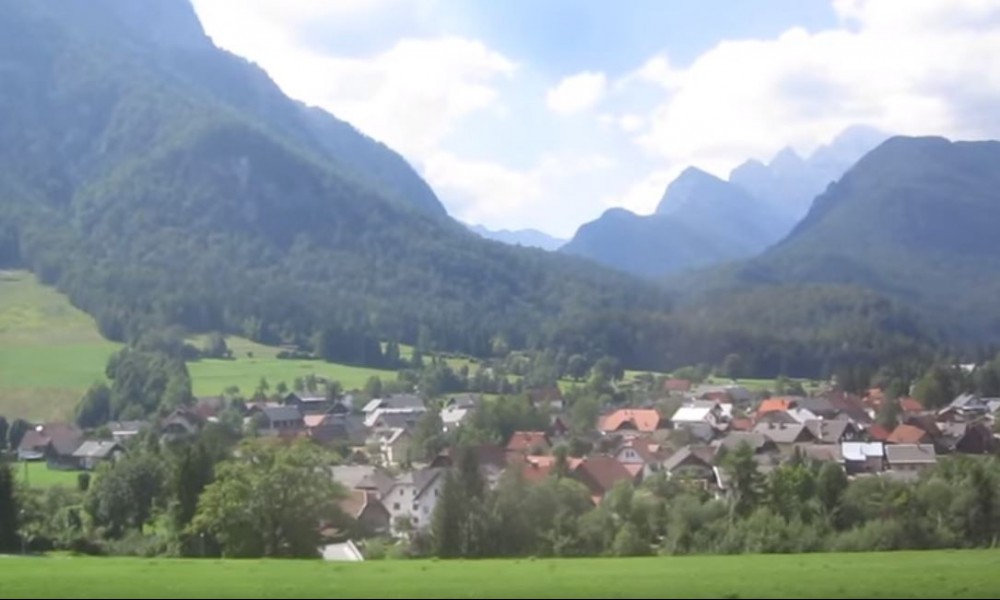 Mojstrana in Slovenia, What Can We See

Take a look at the Church of St. Clement. The church was first mentioned in 1689. First of all, there was a Romanesque chapel that was oval. The last rebuilding of the church was in the 19th century. The interior of the church can only be viewed on Sunday rituals.

Then take a look at the Triglav Museum Collection. It is located in the Slovenian Mountaineering Museum in Mojstrana. There are 450 different items exhibited. The museum also has some occasional exhibitions. Interesting, however, can be the giant village nut, which has a range of 470 centimeters. Do not forget the “Triglavski Gaj” park. In the park there are also playgrounds for our children, so the visit to the park is also interesting for them. Mojstrana is known for one other landmark, according to Šmerc house, which was built in 1778. It is a typical Alpine farmhouse.

Then, in the vicinity of Mojstrana, the lower and upper waterfall Peričnik are also here.

Take a ride or take a walk in the Dolina Vrata. You can make a walk along the beautiful footpath, which takes just over 2 hours. But you can go there, along the road from the Peričnik Waterfall. The Dolina Vrata is the starting point for many mountain routes and our highest peak, Triglav. In the “Dolini Vrata,” we can see the north wall of Triglav. “Dolina Vrata” is from a glacial origin. The valley starts from the north wall of Triglav and all the way to Mojstrana. A river called Triglavska Bistrica flows through the Dolina Vrata”. There are three different routes from the Dolina Vrata to Triglav, which are 6 hours long, 6 hours, and 30 minutes long, and another one is 6 and 10 minutes long. All routes are very demanding and marked.

We get to the starting point by going down the highway on the exit of Hrušica. Then go for the signs Kranjska Gora and just before the village Dolja, we go after the signs Mojstrana. Then we have to go towards Dolina Vrata and drive all the way to the parking lot, located at the cottage at Peričnik.

From the parking lot, we go to the footpath, which is on the left side of the waterfall. The path then climbs across the forest, and in about 10 minutes, we reach the lower Peričnik waterfall.

The lower waterfall is at an altitude of 800 meters, and the upper is at 850 meters. Although from the lower and to the upper waterfall we find protective holders, it is nevertheless suitable for children, of course, if they are used to it and not scared. If you only visit the lower waterfall, it will also be fantastic, or better saying; it will be a wonderful trip, next to the visit to Mojstrana in Slovenia. 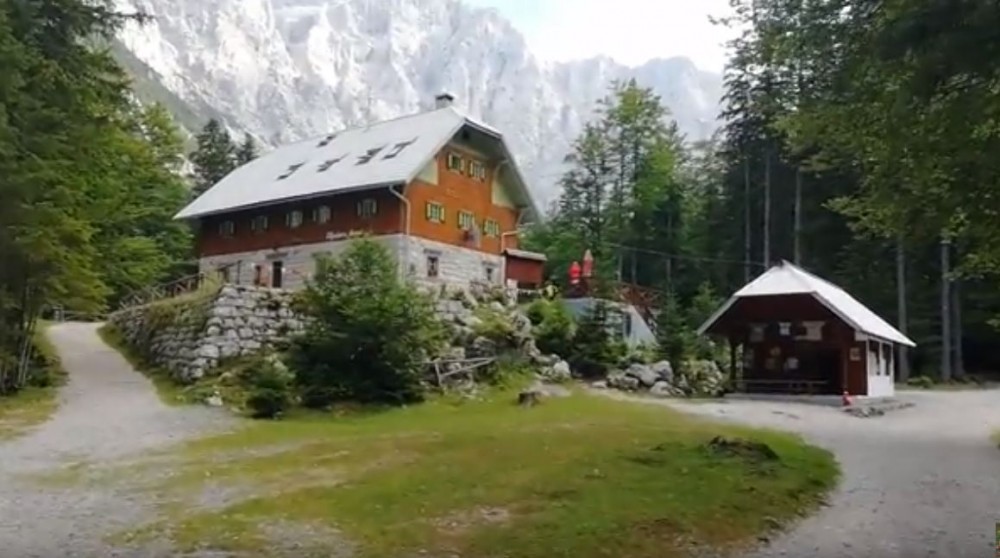 Aljaz’s home(Aljažev dom) is open from April to the end of September. The cottage is located on the forest’s edge and the upper part of the “Dolina Vrata.” It is situated at an altitude of 1015 meters. The first cottage here stood in 1896. They then made Aljaz’s home in 1904. This cottage then collapsed through the avalanche five years later. The new cottage was opened in 1910. The outbuilding was built in 1952. The interior was restored between 1976 and 1978.

Today there are 200 seats in the cottage, so everyone will find a corner for themselves. Of course, we can also sleep in the house, because there are some rooms. From the cottage, of course, is the most beautiful view of the north wall of Triglav. There is also a view of some other peaks.

Mojstrana in Slovenia is worth a visit, and I recommend you to visit the Dolina Vrata and, of course, the Peričnik Waterfall. If you want to visit Triglav, the Dolina Vrata is the right starting point. As I mentioned, from the valley, there are three different long journeys to the top of Triglav. Do not forget to visit the museum, which is very interesting in Mojstrana. Now, be happy and enjoy; Mojstrana in Slovenia is waiting for you.