Slovenia Is One Of the Best Places To Go On Vacation 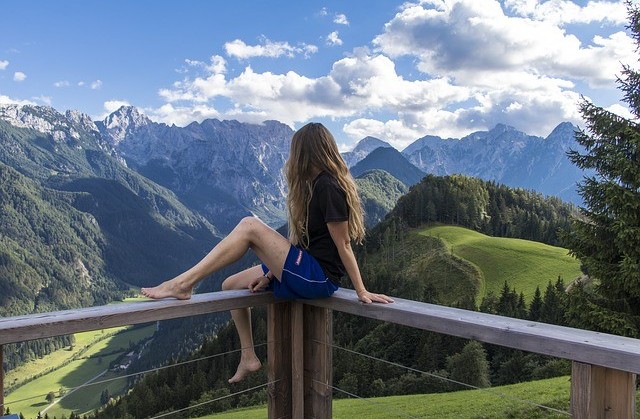 In Slovenia, you can ski in the morning pick autumn fruits in the afternoon and swim at night in the Adriatic sea. So here you can find a lot of different and awesome places to go on vacation. Slovenia is one of the most peaceful countries, and more than half of the landscape is covered by forests. With only two million people living here.

Lovely Places To Go On Vacation

You find love in our name and the local people. We build our nature with never dare to cut a tree for the money. We are proud of our biodiversity. Slovenia houses one of Europe’s biggest brown deer populations. Provides 27,000 kilometers of rivers and other watercourses and is hoped to one of the earliest European parks the Triglav national park.  And Triglav peak with its characteristic three-headed shape.  Slovenia has used the largest percentage of protected areas and fits four times into Austria regarding territory.  Our cost topography refers to the limestone region of underground rivers and caves between Ljubljana and the Mediterranean sea. But most parts of Slovenia are hills and mountains. The country houses 24,000 animal species. It means that one percent of the world’s organisms live on  0.004 percent of the earth’s surface. Also, you find the only regular species of citizens in the northern Adriatic Sea. The bottlenose dolphin.

The Ljubljana Marshes host of the oldest wooden wheel in the world. And prehistoric village dwellings on piles that are over four-and-a-half thousand years old. And now are protected as a UNESCO World Heritage Site. 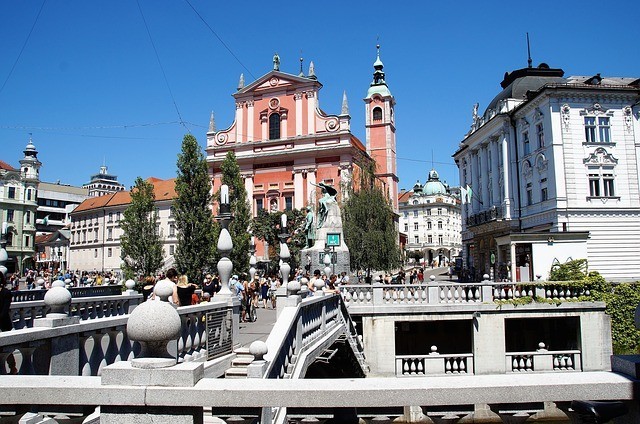 Slovenia is a young nation but has been inhabited since prehistoric times. There’s even evidence of human habitation from 250,000 years ago. For example possibly the world’s oldest musical instrument a pierced cave beer bone that dates from 43,000 before the present. Because of history the Slavic Germanic Romans and Hungarian languages meet here.  They could be what they speak very good English especially in its largest city and capital Ljubljana. A student’s Mecca with only 280,000 people that welcomes twice as many tourists every year.  Its most famous architect Joze Plecnik tried to model it after ancient events. But you can also see Austria architectural influence. Plecnik’s Ljubljana is considered one of the 20th centuries most important total works of art. Ljubljana is so well located that people from Graz, Zagreb, Venice, and Munich can arrive within two to five hours. In the history, they took the “Third Way” which brought Slovenia an open market which is partly because of its former socialist leader Tito who defied Stalin’s leadership.

Slovenia is very enthusiastic about basketball and a big ski nation. He finds the world’s longest ski jumps and one of the most successful females of being ski races.

And you can enjoy in a glass of the world’s oldest wine while crossing the Solkan bridge the world’s longest stone arc railway bridge.  Or take a boat tour, unlike Bled Slovenia’s largest glacial lake. In its island church with more than 200,000 visitors by year. 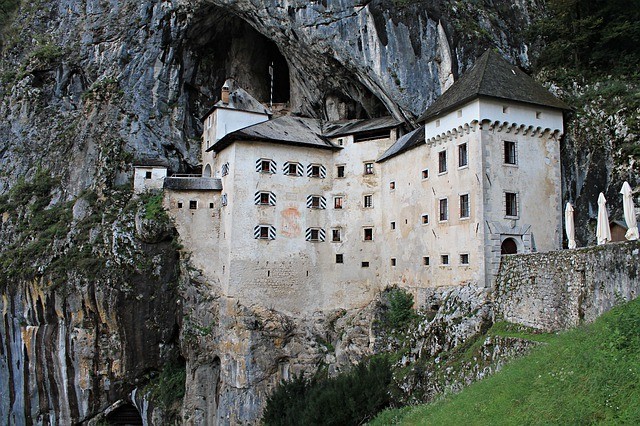 Go below ground into the Škocjan Caves. The world’s largest known underground canyon and a UNESCO natural and cultural World Heritage site.  In the Postojna cave, you find the most visited show cave in Europe with 34 million visitors in two hundred years.  Probably some more visitors found their way into the cinema for The Chronicles of Narnia because Prince Caspian was filmed there in 2008.
Good wine is even better with a traditional Slovenian dish. For example a nice walnut including dessert.  Or its delicious cream Kremšnita a creamy and crispy dessert commonly associated with a lake town of Bled. There’s so much more to discover like fresh cheese yummy sausages and sweet forest honey. And if you want to learn more traditional Slovenian dishes you better come to Slovenia with on board. All locals will also teach you how to pronounce and properly as well.

Different Places To Go On Vacation

So that’s Slovenia. You can hike through the Julian Alps to kayaking in the Soča valley make a bow too on the river Kolpa or visit Idrija another UNESCO World Heritage Site invest in Slovenia. You will be surprised when you will see it’s huge amounts of green forests and natural beauty of its mountains. Slovenia has a unique history. It’s so deeply connected to other nations histories that you can learn a lot about Europe only from Slovenia historical and cultural monuments and sites. Its climatic and geographical diversity will keep you busy for your discovery.  And if you want to refresh Slovenia is one of the most water-rich countries in Europe with a dense river network with a rich aquifer system and with a significant Karst underground water.
So Slovenia offers so many reasons and places to go on vacation. That’s why we are proud to represent you.