However, the tradition has changed over the years, but the fact IN VINO VERITAS has remained! (There’s truth in wine.), And today, Martin’s Day officially heralds a period of drunkenness, parties, and much inadvertent nonsense that people in a state of intoxication will do.

St. Martin’s Day Has Its Roots in Paganism 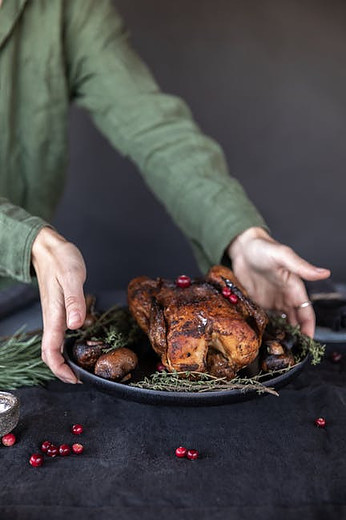 St. Martin’s Day is a day when European countries remember Saint Martin of Tours in various ways. The origins of this holiday go back to the time before our counting when the pagans thanked the gods for a good harvest at the end of a fertile year and, at the same time, asked that next year would be so fertile as well.

With the arrival of Christianity and the Christianization of the pagans, the holiday was preserved; only a touch of Christianity was given, and the patron saint of St. Martin, a bishop who gave half of his cloak to a beggar on a cold French morning because he had no other. This moment was the beginning of conversion for him.

St. Martin was bishop of Szombathely. His father was a soldier in the Roman army, but Martin preferred to help the poor despite family tradition. It was the event with the beggar that awakened in him the awareness that he did not want to be a soldier and that his essence was elsewhere. He was baptized and became a disciple of St. Hilary. The villagers elected him bishop against his will. According to legend, he hid among the geese because he did not want to be a bishop. He wanted to live modestly and found the life of the bishops too wasteful. But because the geese betrayed him by gagging, the episcopal office did not escape me. He died on November 8.11. 397, on the day of his funeral on November 11, we celebrate his god.

Saint Martin is the patron saint of new wine in Slovenia – the must is transformed into wine on his name day. Originally, they ended the day with a harvest, settled last year’s bills, and outlined new goals. Today, Martin’s is synonymous with fun, drunkenness, and good food.

In some parts of Slovenia, some customs associated with this holiday are still preserved.

The must can only be blessed by a man disguised as a bishop, and such bishop can turn must into wine. In connection with this custom, men disguised as Saints Martin, bishops, monks, priests, farmers walk from vineyard to vineyard and perform spiritually ritualistic rites there.

Food on This Day

In addition to wine, there is also special food on the table that day. Originally, there was food on the table that was not on the usual days and meant prestige. It definitely contained poultry (goose, duck) stuffed with chestnuts and apples, grinders, and red cabbage. It was ducks and geese that the pagans sacrificed on the altar during their rites.

I am sure that many people will spend a wonderful evening with a good drink and food, but carefully, because “When wine speaks, then there is no secret.”