The Slovenian Language Is a Unique Language

Through this article, I invite you to a language ballad: at the heart of the Slovenian language – its history, spoken language, and place in the Slovenian nation. Together, let’s discover this wonderful typical language of the people of Slovenia.

If one were to define the nation, one could not fail to mention one’s language. Slovenia, a nation – Slovene, a language. The official language of Slovenia is Slovenian, which belongs to the group of South Slavic languages of the Indo-European family of languages. Slovenian speakers are called: Slovene speakers.

Slovenian has retained some features of Old Slavic and has been influenced by Latin, German, Italian and Friulian. It is a language with an accent of height. Although different from Serbo-Croat, he shares 1/3 of his vocabulary with this language that brought together Serbs, Croats, and Bosnians.

History of the Slovenian Language 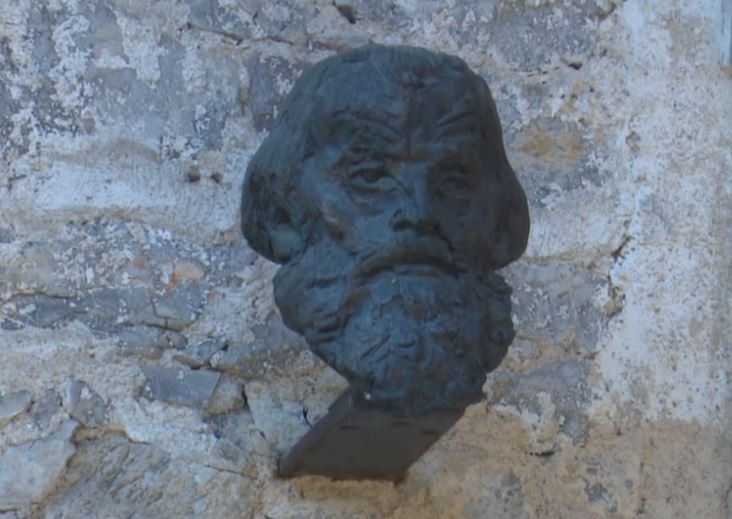 Between independent Slovenia in 1991 and the first Slovene principalities of the 7th and 8th centuries, Slovenia has always been integrated into larger ensembles dominated by other languages, usually German. If Slovenian identity has survived more than a millennium of Slovenian statehood, it is thanks to its language and literature.

The first literary text in Slovene dates from the end of the 10th century or the beginning of the 11th century, Brižinski spomeniki. He was destined for evangelization. But it is Primož Trubar who is considered the true founder of the Slovenian literary language in the 16th century. In 1550 he published an Abecedarium, the first Slovenian grammar.

Slovenia was under Habsburg rule since 1278, and the German language was used until 1918. With some rare interruptions, such as brief Turkish occupations in the seventeenth and early nineteenth-century French.

From 1809 to 1813, half of Slovenia is integrated with the Illyrian Provinces as a distant part of the empire of Napoleon. Slovenian is recognized as an official language by the French occupation authorities. The writer Valentin Vodnik (1758-1819) publishes textbooks for schoolchildren. Later, the poet France Preseren (1800-1849) takes part in the spelling debates by publishing Nova pisarija (the new way of writing). He is the author of the hymn adopted by Slovenia in 1989. In the mid-nineteenth century, the literary language was unified, mainly thanks to the writer Fran Levstik (1831-1887).

Later, another writer, Ivan Cankar, participates in the elaboration of the Yugoslav idea. First Yugoslavia was born in 1918. The Slovenian emancipates completely from German. But it is Communist Yugoslavia that will allow the multiplication of schools and the development of the University of Ljubljana (founded in 1919) while preserving Slovenian from the Serbo-Croatian hegemony.

Language, the Main Vector of the Slovenian Nation

The nation was built around the language. The main speaker of the Slovenian language was the poet France Preseren, whose statue stands in the main square of Ljubljana. The language played a vital role in integrating the territory into the new kingdom of Serbs, Croats, and Slovenes in 1918: the three peoples speak languages defined as Slavic Southeast, in the same way as Bulgarian or Macedonian. For the first time, the term Slovenian appears as a political entity even if King Alexander removes any distinction between regions, Slovenia being renamed Dravska Banovina. Second, Yugoslavia, the communist, becomes a federal state where the Slovenian language is one of the three official languages with Serbo-Croatian and Macedonian.

The Slovenian Language Is One of the Slavic Languages

The Slovenian language is one of the Slavic languages spoken in Slovenia. Its main dialects are Carnic, Carinthian and Styrian. It presents pretty remarkable deviations in its pronunciation and spelling, formerly represented by the Glagolitic alphabet and now by Roman letters.

Kopitar published in German a Grammar of the Slavic language in Carniola, Carinthia, and Styria, Laybach, 1808.

Murko is also the author of Wende Grammar (Graz, 2nd Edition, 1843) and Jarnik, an Etymological Essay on the Slovene Language (Klagenfurt, 1832).

Among the productions written in the Wende language are the translation of the Gospel by Trubar and Dalmatian in the sixteenth century, that of the Bible by Japelj (1800), and the poems of Vodnik (1806).

Slovene is a Slavic and non-Latin language, so difficult to learn. But the more you are interested sooner you will get there!

How much costs…? : Koliko stane?

What is your age ? : Kakšna je vaša starost?